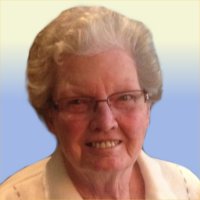 Carolyn retired as the Executive Director for Manor Grove Nursing Home. She was an active member of Signal Hill United Methodist Church in Belleville, IL.Very active with Kirkwood Chamber of Commerce (president elect) and Missouri and Illinois Nursing Home associations.

Memorials: Memorials may be made to the Alzheimer Association and Violence Prevention Center.