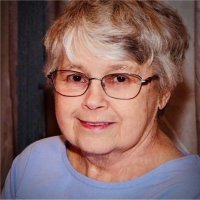 Memorials: In lieu of flowers, donations can be made to the Belleville Area Humane Society.

Services: A Memorial Service will be held on Saturday, August 15th at 11 a.m. at the Cathedral of St. Peter in Belleville, Il. Masks are required and the family requests no handshakes or hugs and to follow social distancing guidelines.