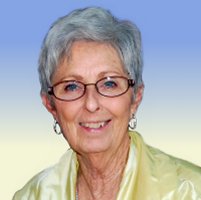 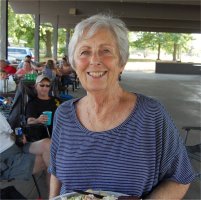 Carol Ann Brawley, nee Meile, 78, of Glen Carbon, IL, born Saturday, June 17, 1944, in East St. Louis, IL, was called to heaven Saturday, July 23, 2022 at Memorial Hospital East in Shiloh, IL.  She bravely fought Covid Pneumonia, Cancer and COPD which took her life far too soon for her and for all who knew and loved her dearly.  She is now resting in peace and enjoying laughs with those family and friends that went before her.

She was an incredible pillar and matriarch to our family.  She was a Mother, Grandmother, Sister, Aunt, Cousin, Godmother and dear friend to many over her lifetime.  The people who knew her, loved her “sass” and zest for life.  Spending time with her family, most notably daughter, son-in-law, grandchildren were extra special to her including dog sitting her grand-dog, Murphy.

Carol graduated from St. Teresa’s Academy in East St. Louis, IL and went on to build a career as an Administrative Assistant for the United States Postal Service and United States Postal Inspection Service.  Retirement came too soon, but was well appreciated when she was able to spend more time with her beloved grandchildren; Liam and Emily.  Food has always been a love of hers, whether she was binge watching Food Network shows, enjoying her favorites Mexican and Asian food, or just staying home to make her loved ones a home cooked meal.  She could make a mean tuna fish sandwich and “homemade” boxed brownies! 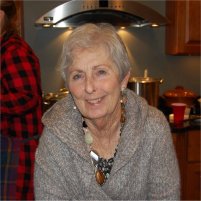 Many of her fond memories were hosting sleep overs with her grandchildren; she created a new younger fan base for Magnum PI, MacGyver, Hawaii 50 and NCIS.  The last few years she had been an extended house guest on her daughter’s couch, spending several months in the Decker mayhem while she underwent house renovations and chemo.  She especially loved shopping (big fan of Home Goods) and finding good bargains.  Her generosity was one of her greatest traits.  She was always willing to lend a helping hand to any of her friends or family.

Her care, compassion and connection to people were some of her most endearing qualities. Decades of friendships, some near and some far, were all very important to her.  Her spirit lives on in all of us that loved her and she will be greatly missed. 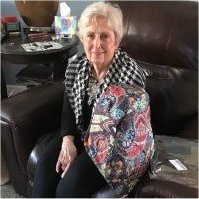 Memorials: In lieu of flowers, memorials may be made to the Gateway Hemophilia Association of St. Louis, MO or the charity of your choice.

Funeral: A private family service will be planned at a later date.