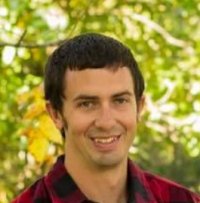 Memorials: Memorials may be made to Alex Korves to provide for Brock and his future. Online expressions of sympathy may be made at www.Richesonfh.com

Funeral: Funeral services will be held 11 am Wednesday, April 10, 2019 at Kurrus Funeral Home, Belleville, IL with the Rev. Greg Doussard officiating. Interment will follow in the Valhalla Gardens of Memory where Fire Department Honor Guard Services will be held.