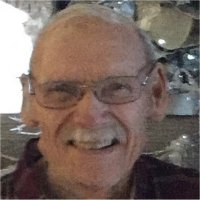 Bobby worked as a Toll Taker for the City of East St. Louis AND was a United States Navy Veteran serving in the Korean War.

Memorials: Memorials may be made to BJC Hospice.