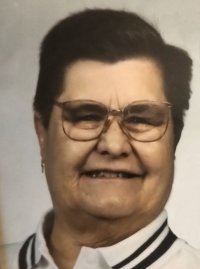 Barb retired after many years work at Schickedanz Insurance Agency where she moved after many years with Becker and Becker Insurance in Belleville. She could be found for many years on the pitcher’s mound in many softball leagues. She was an avid bowler and for many years could be found at the early Wednesday night women’s league at Bel Air. She is a longtime member and Past President of the American Legion Auxiliary Unit 58. She enjoyed playing cards and solving puzzles. She was a loving mother, grandmother, and great grandmother, who will truly be missed by all who knew her.

Visitation: Friends may call from 10am to 11am, Saturday February 26, 2022 at First United Presbyterian Church in Belleville

Funeral: Services will follow at 11am at First United Presbyterian Church. A private burial will precede the service.