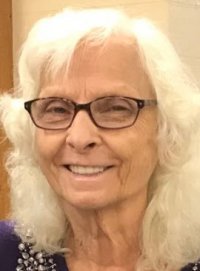 Barbara was a foster mother and member with the Belleville Area Foster Parents Association.