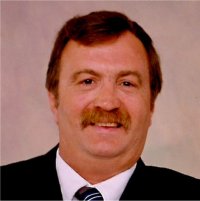 Anthony was a brick layer for Union 08IL. He served in the U.S. Army.

Memorials: Memorials may be made to the Humane Society of Monroe, Helping Strays.

Funeral: Funeral Services will be held at 1:00 pm, Tuesday, January 11, 2022 at Kurrus Funeral Home. Interment will follow at Valhalla Gardens of Memory in Belleville, IL.