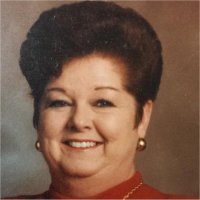 Annette grew up in St. Louis and the surrounding area. At 17 she married Larry C. Landaal and travelled the world as he served in the Air Force settling in Anchorage, Alaska where she resided for 22 years. She returned to the St. Louis area and settled in Belleville, IL in 1989 with her husband Robert R. Zweifel . She loved her home in Belleville and reveled in the pleasures of the surrounding area whether she was cheering on her beloved Cardinals or picking peaches at a local farm. She had and eye for fashion and loved her bling. Her deep love and affection for her family and friends as well as her smile, laugh and irish eyes will be missed by her children and those closest to her.

She is preceded in death by her: